"Don't ever be afraid to tell me anything.

Gulping down my water I'd left on the coffee table, I laid my head on his lap.

When I wasn't doped up on cold medicine and dead to the world, I curled up in the living room mindlessly watching TV or laid in bed despite not actually sleeping.

Not wanting to give in just yet, I bit my lip, trying to tamper the inevitable mewling that always resulted from this kind of foreplay.

I haven't had a doubt since.

I didn't think either were possible with my current position.

I was standing in an alternate reality. 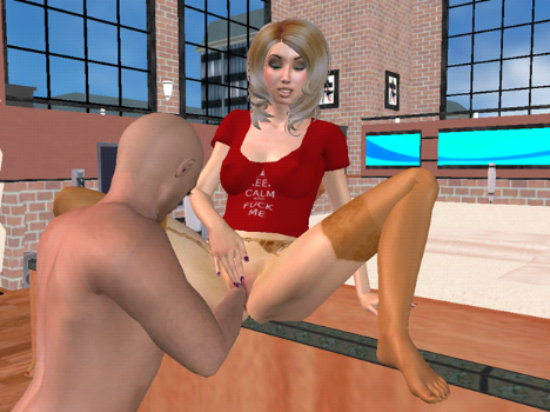 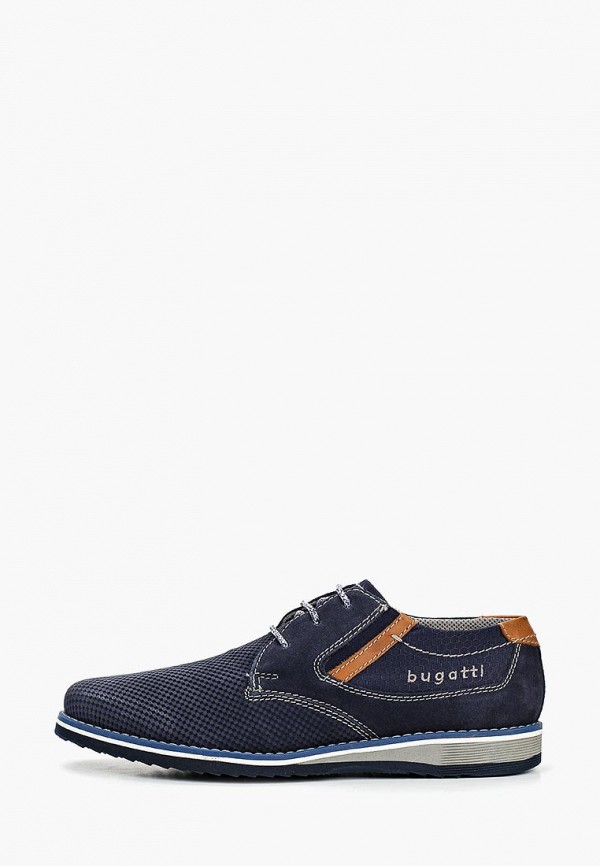